The 2020 Natural Areas (Virtual) Conference offers you opportunities to view presentations, participate in discussions, and network at your own pace through an extended conference experience.

The 47th Natural Areas Conference, Sierra to Sagebrush: Integrating Management and Stewardship Across Landscapes, is focused on the unique ecological and management dynamics that distinguish the Nevada-California borderlands.   Learn More 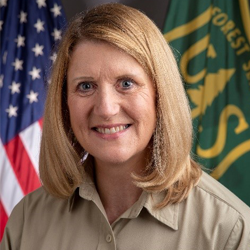 Shared Stewardship:  Meeting Shared Challenges Across Shared Landscapes
Shared Stewardship is an initiative whose time has come.  Launched in August 2018, Shared Stewardship builds on decades of cross-boundary work by the USDA Forest Service together with federal, state, Tribal, county, municipal, and private partners.  As stewards of public, private, and Tribal lands, we face the same cross-boundary challenges at a landscape scale, including drought, catastrophic wildfires, invasive species, epidemics of forest pests and diseases, and more.  We have signedor will soon signShared Stewardship agreements with states across the country, including California and Nevada, with their shared stewardship responsibilities for the Sierra Nevada and Great Basin.  We work with the states and other partners to set broad priorities across shared landscapes for the outcomes we all want.  Then we come to agreements with communities and stakeholders on the right tools to use at the right time in the right places at the right scale. 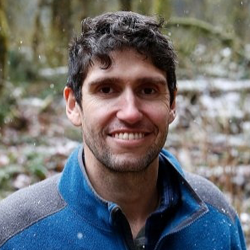 Dam It: Partnering with Beavers to Achieve Restoration Goals

Although rarely mentioned as a primary cause of ecological degradation, the post-colonial fur trade inflicted profound damage upon North American landscapes through the extirpation of the beaver, a keystone species that dramatically modifies terrestrial and aquatic ecosystems. In the absence of beavers, millions of ponded acres dried up, hundreds of thousands of stream miles downcut and incised, and species across virtually all taxa lost critical habitat. Today, a growing coalition of beaver advocates centered in the American West, including members of both the scientific and livestock communities, are working to restore beavers to improve the condition of riparian areas. As ecosystem engineers and keystone species, beavers provide a broad range of benefits, including habitat restoration for salmonids, sage grouse, and amphibians; flood and drought control; the improvement of water quality and quantity; carbon sequestration; and wildfire mitigation. In this talk, Ben Goldfarb, author of the award-winning Eager: The Surprising, Secret Life of Beavers and Why They Matter, will discuss the history and environmental implications of the fur trade; detail the ecological and hydrological benefits that beavers provide; and discuss a range of techniques for restoring and coexisting with this vital but occasionally challenging species. 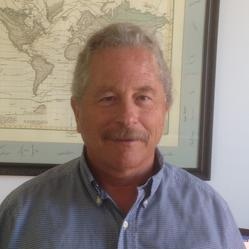 Jackson is currently a member of the Board of Reviewing Editors for Science, the Advisory Editorial Board for Trends in Ecology and Evolution, and the Editorial Advisory Board for The Holocene, and has previously served on editorial boards for Ecology, Ecology Letters, Frontiers in Ecology & Environment, Ecological Monographs, Ecosystems, Journal of Vegetation Science, Diversity & Distributions, Wetlands, and New Phytologist.  He is a past Fellow of the Aldo Leopold Leadership Program (2006), a Visiting Research Fellow at Merton College, University of Oxford (2012), and a Scholar in Residence at the Ucross Foundation (2012).  He is an elected Fellow of the American Association for the Advancement of Science (2009) and the Ecological Society of America (2014).  Jackson was awarded the 2011 George Duke Humphrey Distinguished Faculty Medal from the University of Wyoming, and the 2015 Excellence in Leadership Award from the U.S. Geological Survey.  He was listed as a Web of Science Highly Cited Researcher in 2016, 2017, and 2019.

Jacksons research has focused on using the past 25,000 years of earth history as a source of natural experiments to explore ecological responses to environmental changes of various kinds, rates, and magnitudes.  His interests also include the history of science, and he has edited two English translations of classic works by Alexander von Humboldt, with a third nearing completion. 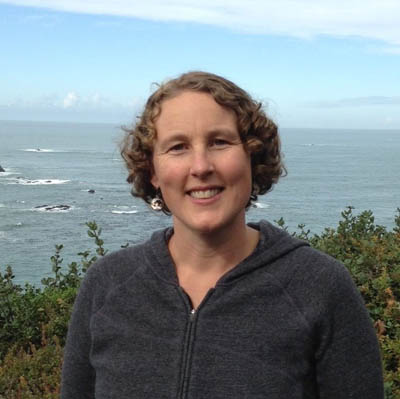 The Fire Problem is a Cultural Problem

Over the last several decades, it has become clear that the West simultaneously suffers from too much fire and not enough. While western forests burn at unprecedented high severity and cities and towns are threatened, even more fire-dependent habitats, creatures, and cultures are withering from a lack of fire. The paradox of fire in the West runs deep, and reminds us that in many ways, our fire problem is a cultural problem. The last century of fire management was closed in many waysexclusive of indigenous and local knowledge, dismissive of women and other underrepresented groups, and hardened to new ways of thinking about and relating to fire. This presentation will highlight recent efforts in fire that are re-framing the fire problem as more of a fire opportunityto work together, to innovate, and to understand the natural role and responsibility that people have for restoring balance in fire. 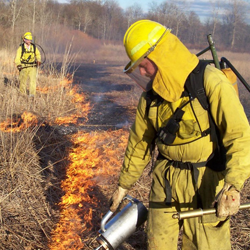 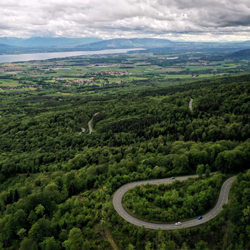 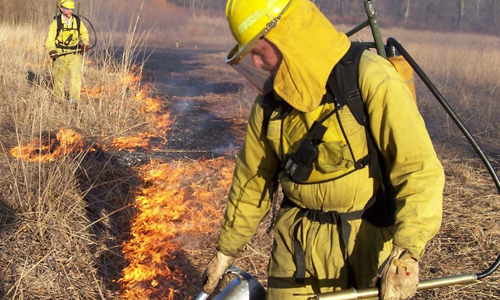 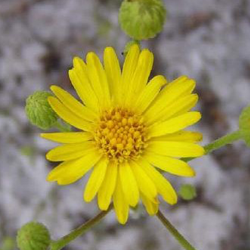 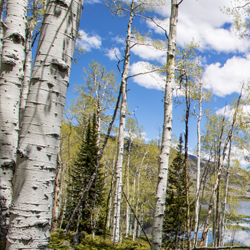 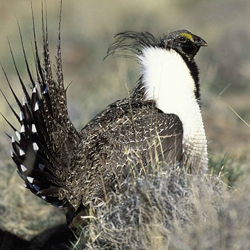 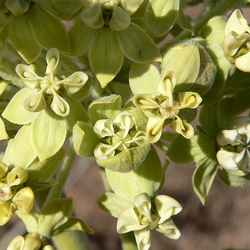 Development and use of Native Seed in Natural Areas Conservation 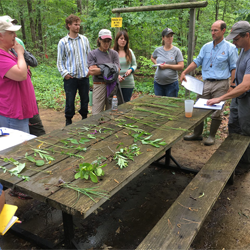 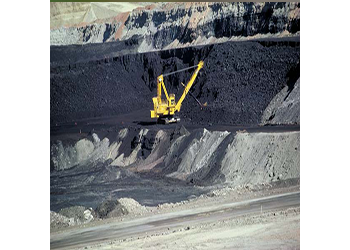 Mitigating the Impacts of Resource Extraction on Public Lands 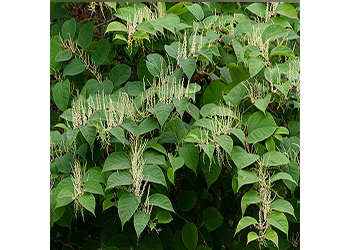 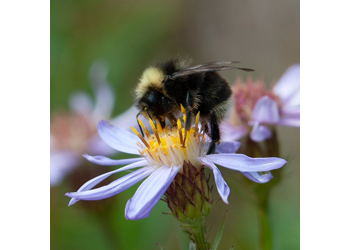 Thank you to our conference supporters

*All conference programming is subject to change.