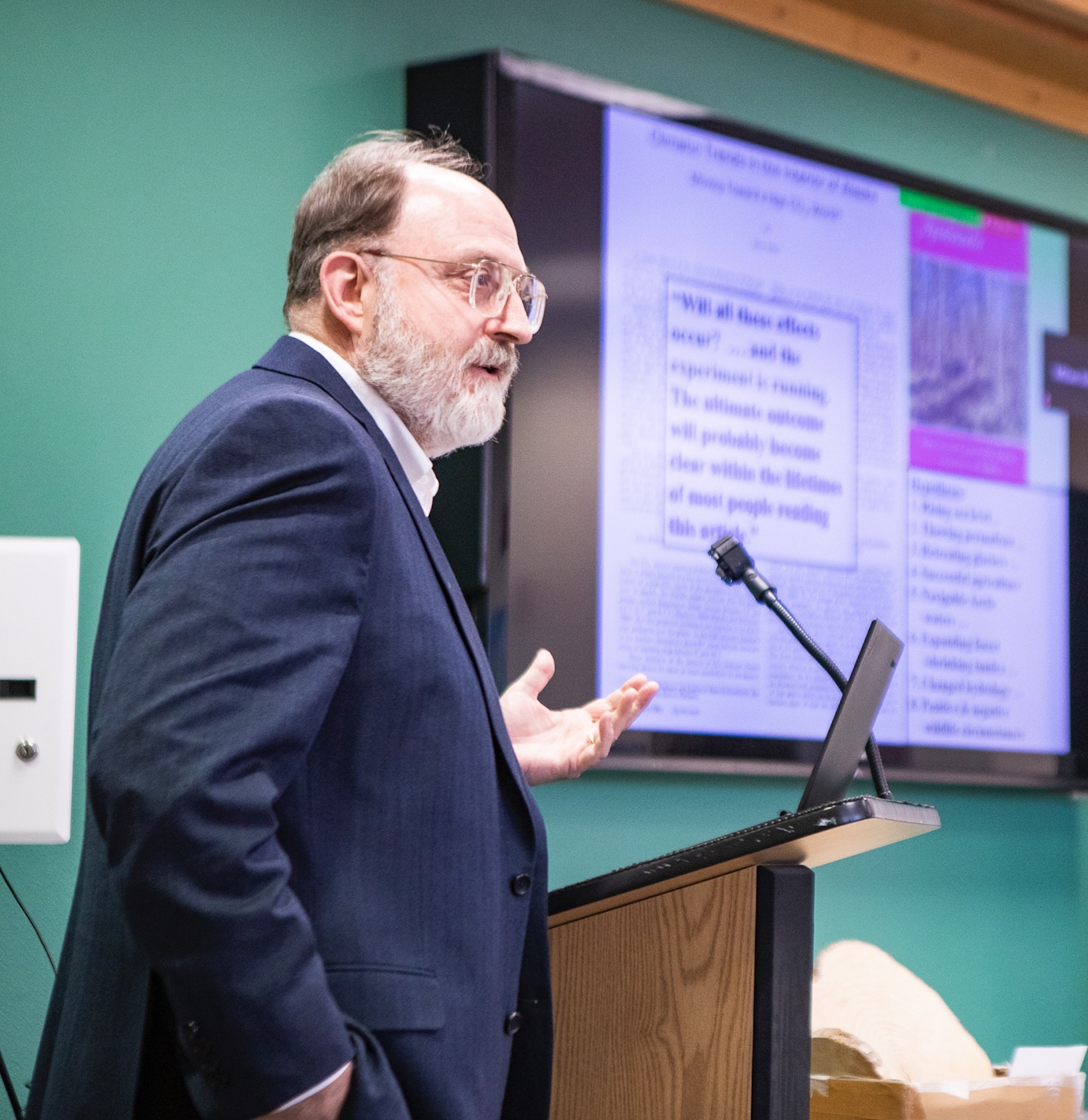 Like George Fell, Glenn is an originator of new concepts and conservation approaches, and his impact has been widely felt across the country as well as around the world.  Glenn has been a lifelong advocate, researcher and facilitator of natural areas management.and a pioneer in the field of forest ecology.  He exemplifies the qualities of the Fell award to the highest degree.  Glenn‘s exceptional career in research and advocacy advancing natural areas conservation has spanned 50 years.  His efforts have had far-reaching, positive impacts on the protection and stewardship of natural areas.

Glenn‘s contributions have been both profound and prolific.  Here are just a few highlights of his life‘s work:

Glenn is a humble, passionate, innovative, tireless and dedicated researcher and conservationist. He has been an inspiration to his many students, colleagues and collaborators.  He has accomplished an astounding amount of consequential work over his extensive career.  For this, we are all indebted to him; and the natural world is better and better protected thanks to his efforts. 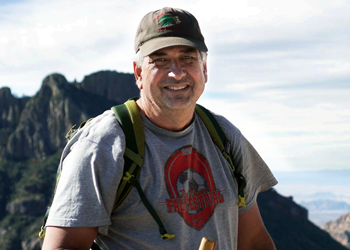 For three and a half decades, Ken McCarty has directed natural areas stewardship for the state park system within the Missouri Department of Natural Resources. Ken has been instrumental in the restoration, preservation and management of many of the 91 parks and historic sites throughout the state of Missouri.

Some of Ken‘s many achievements worthy of recognition are as follows:

Ken‘s nominator for this award – Christopher Crabtree with the Missouri DNR – captured the essence of Ken McCarty‘s career when he wrote the following: Ken has been one of the main driving forces of ecological management and stewardship within Missouri‘s state park system. He has initiated or played major roles in large-scale restoration efforts across Missouri. From upland prairie restorations to bottomland and wet prairie reconstructions; from savanna and open woodland thinning projects to the reclaiming of glades overrun with cedars; from reshaping altered hydrology of damaged riverine systems to working to restore flood pulses and water retention within 400-year old cypress swamps and bottomland hardwood forests – Ken has done it all. 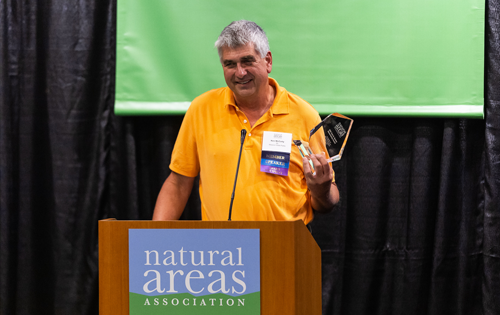